The Clippers outscored the Bucks and pocketed their 16th win of the season, after a meeting dominated from start to finish, Los Angeles pocketing the 4th quarter. Chris Paul has largely contributed to this success with 21 points, 6 rebounds and 8 assists.

The Clippers consolidated their fourth place Conf West before moving to Spurs on Saturday. 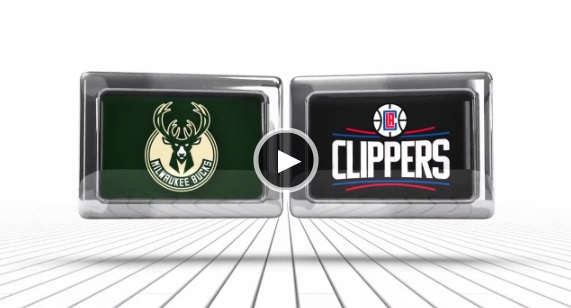 « Victory in overtime @ the Pistons » Defeated by the Spurs