Loss against the Spurs.

The confrontation in San Antonio has turned in favor of Tony Parker and his family late in the game. In the first three quarter time, both teams have delivered blow for blow, but the Spurs were finally sturdiest including rebounds (42 against 27), and at best 2 points (57.1% against 51.6%) . Chris Paul finished top scorer of the game with 22 points 4 rebounds and 8 assists. 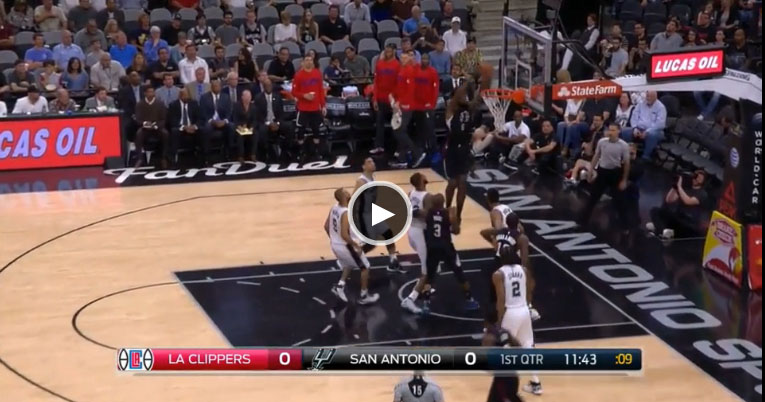