Off to the playoffs after a win against the Nuggets.

The Clippers were well controlled their game against the Nuggets, and are permanently posted in the third quarter. DeAndre Jordan has once again demonstrated valuable in both attack and defense (16 points, 16 rebounds, 2 assists).

In the first quarter, Luc Mbah a Moute in the starting five (17′, 2 points, 2 rebounds, 1 assist) and Clipps quickly took the 22-9 lead with a 3 points from Chris Paul. But the entry of D.J. Augustin changes the game, as the leader slipped 3/3 to 3 points. LA led 31-26 early in the second quarter. Denver returns to 36-34 2 points before the Clippers maintained their lead until the end. Denver wins the second quarter 21-22 but LA is leading at the break 52-48. 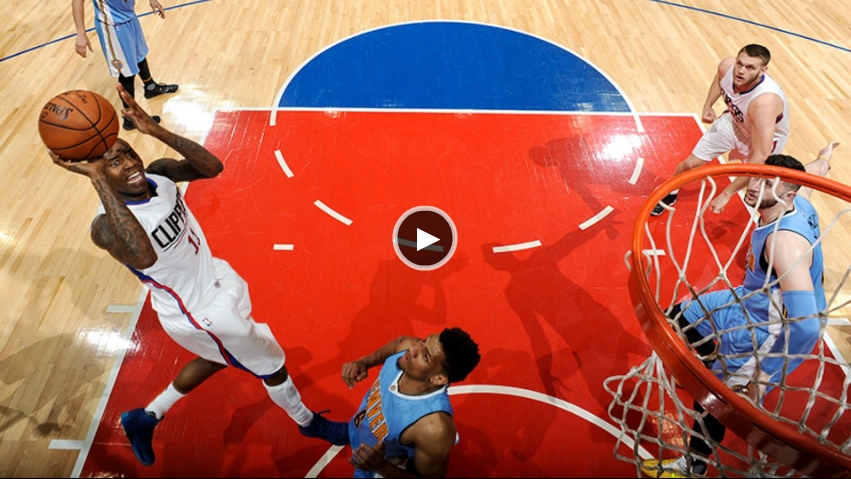 This is after the break as Clipps take off, thanks to DeAndre Jordan, comfortable in all areas of the game. The gap quickly and Los Angeles takes the third quarter time 25-12, to lead by 17 points at the start of the last. Despite a good time visitors (28-30), the Clippers provide most and end up with 15 points to lead 105-90. A victory synonymous playoffs for the fifth straight season.