Since arriving in the United States and its NBA debut, Luke has his eyes set on helping communities in Africa and his native country, Cameroon. Luc was able to attend this support thanks to the Basketball without Borders. A program in which Luc believes in, it was natural for him to give back to those who need it, this experience has brought him.

Basketball without Borders (BWB) is a social assistance program nearby communities organized by the NBA and FIBA. It brings together young basketball players to promote the sport and encourage positive social change in the areas of education, health, and well-being.

Each year, the best young players under 19 from Asia, Europe, Latin America and Africa, as selected by the NBA, FIBA ​​and participating federations will train under the orders of the players and NBA coaches. Daily meetings are held to raise awareness about the importance of education, leadership, character development, health and well-being. To promote friendship and diversity, the campers are divided into teams, from all backgrounds and nationalities.

The program has already mobilized 350 NBA players, coaches and staff in 30 different teams over 1500 young athletes from more than 100 countries and territories. Since its first year in 2001, 24 BWB camps have been held in 13 cities in 11 countries on 5 continents. 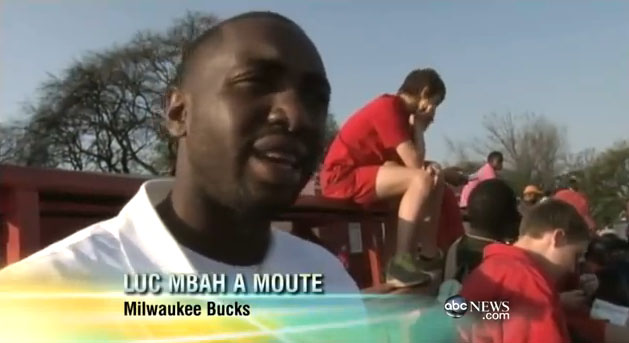 Basketball Without Borders : NBA Gives Back 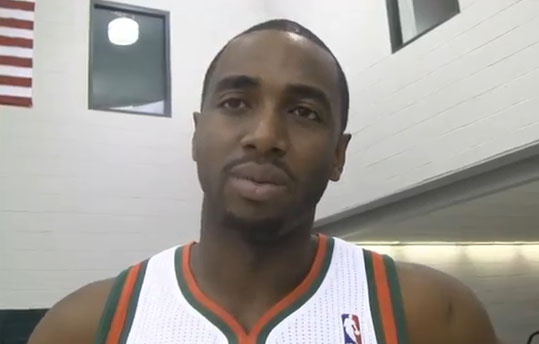 Bringing the N.B.A. a Little Closer to Africa

Going back to root of dreams 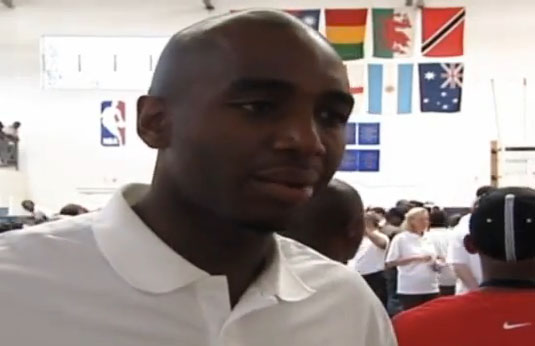 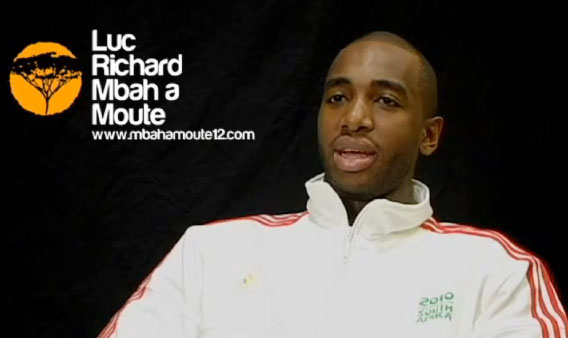 A Chance to Shine