Eastern Conf leader has largely imposed on the floor of the Clippers, who were counting on the return of Luc Mbah a Moute after his eye injury. Protected by glasses, Luke held his place for 21 minutes (2 points, 1 rebounds, 2 steals). LeBron James did not make gifts to Clipps with 27 points, 6 rebounds and 5 assists. J.J Redick is doing with 19 points, 3 rebounds, 1 assist, and Chris Paul with 17 points, 5 rebounds, 10 assists.

The match started well yet for Luke and his family, which quickly lead to 10 point 14-4 and 17-7. LeBron James quickly puts the Cavs in the right direction (7 points in a row) and visitors pass in front 20-21 at the end of the first quarter. Early in the second, Cleveland stands out with Lebron James that grew in strength, allowing his team up another goal 10 38-48 points. The Clippers do not manage to join their opponents, losing heavily in the second quarter 21-37. At the break, James and his team leading 41-58 17 points. 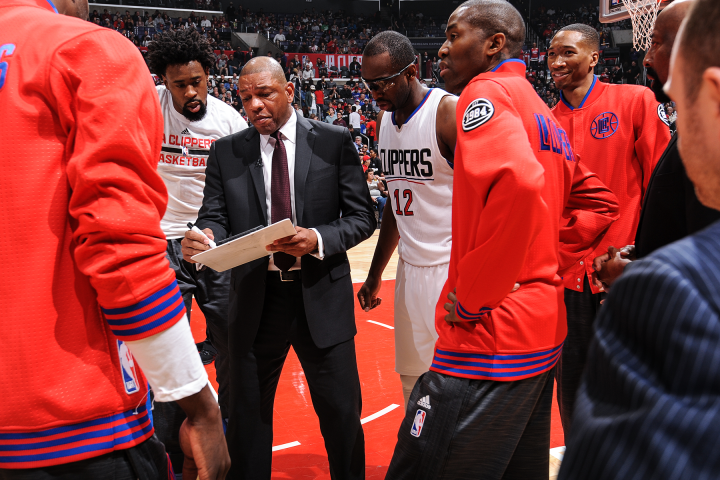 The face of the game remains the same in the second period. Cleveland is in place and managed to control the onslaught of the Clippers. They pocket the third quarter time 27-33, and head slowly towards a 47th victory this season. With 20 points ahead at the start of the last quarter, the Cavs outweigh the last period 22-23 and 90-114 match. The Clippers remain fourth in the West with 42 wins to 23 losses, before moving to Spurs on Wednesday. 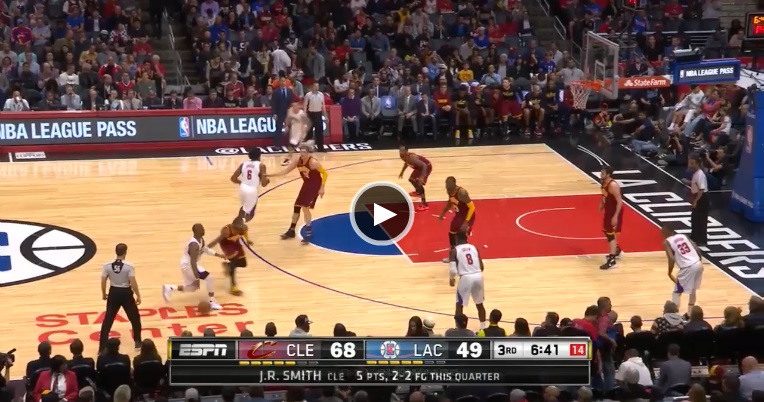 « The Clippers lose at the Celtics after overtime » Loss against the Spurs.